For  my finals, I want to redo my mid-term project, since it wasn’t working quite well. I want to do a mechanical butterfly, and am inspired by this jeweler, Dukno Yoon’s work. I want to borrow the mechanical aspects of it and have it motorized. 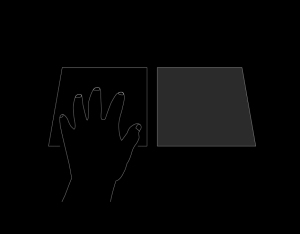 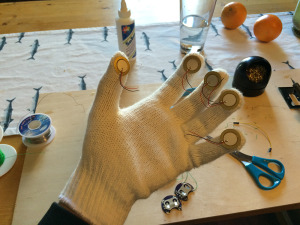