Alan is creature that is trying to figure out an identity. He started his journey by trying to walk, but evolved to become a swimmer. His members are controlled by an app interface. His body is entirely 3D printed, which allows him to be modified into becoming what he wants to be. Alan can evolve by data over the internet. The online interface let the user control all of Alan’s six legs. Thus, the game play with multiple gamers could develop in a complex team competition with the goal to let Alan walk. 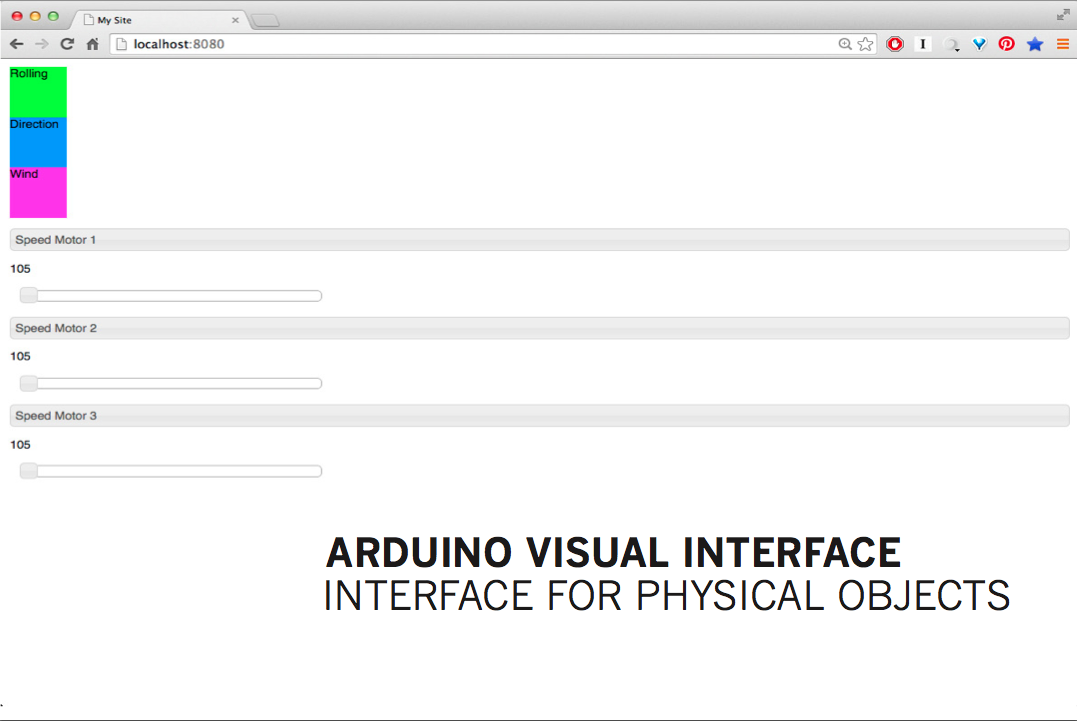 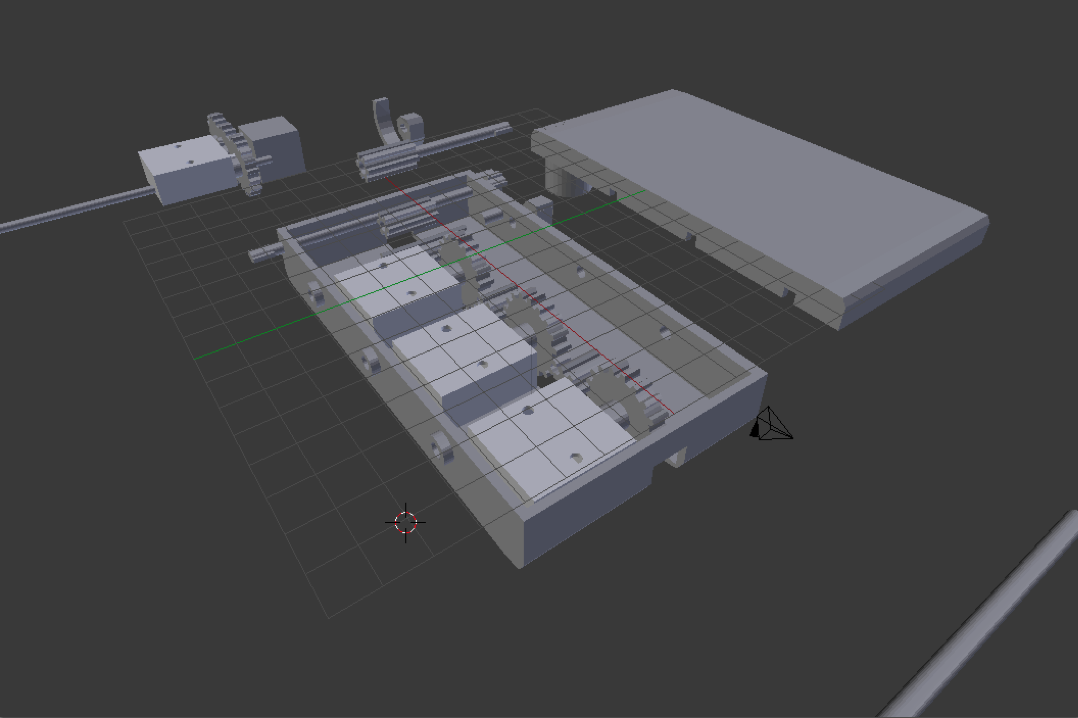 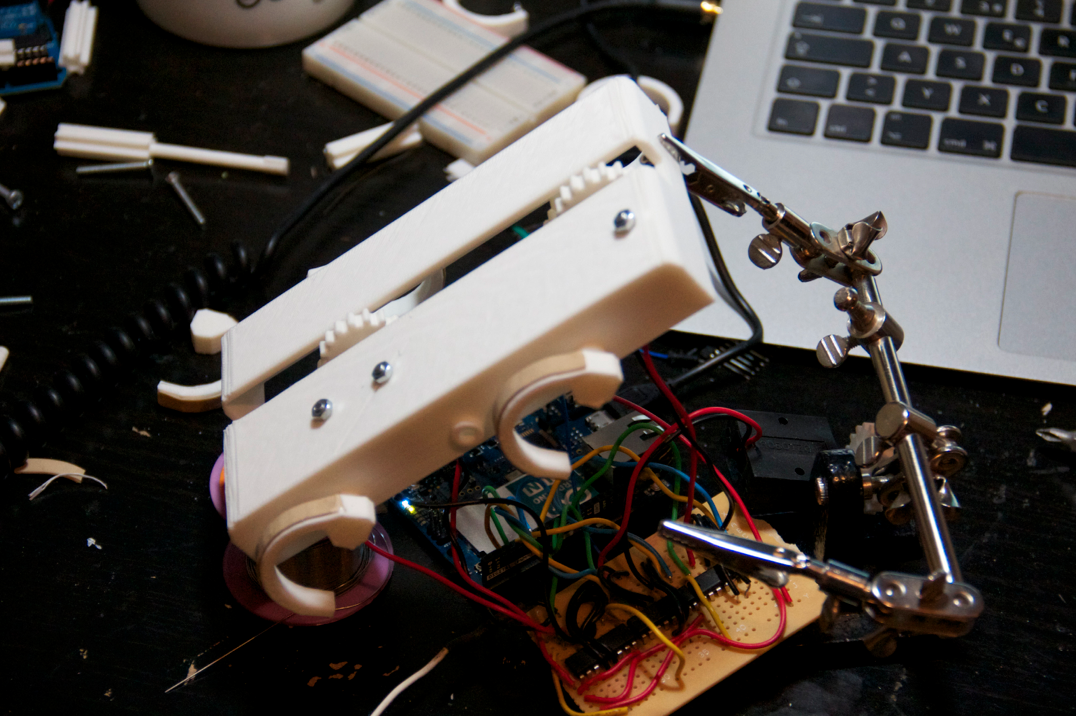 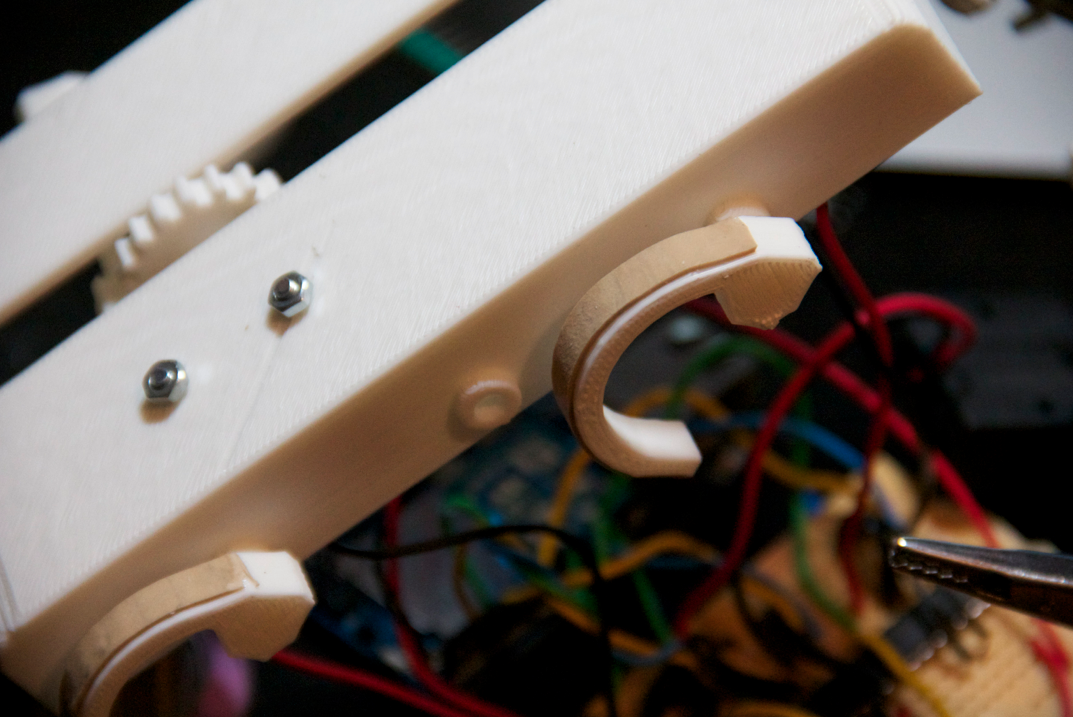 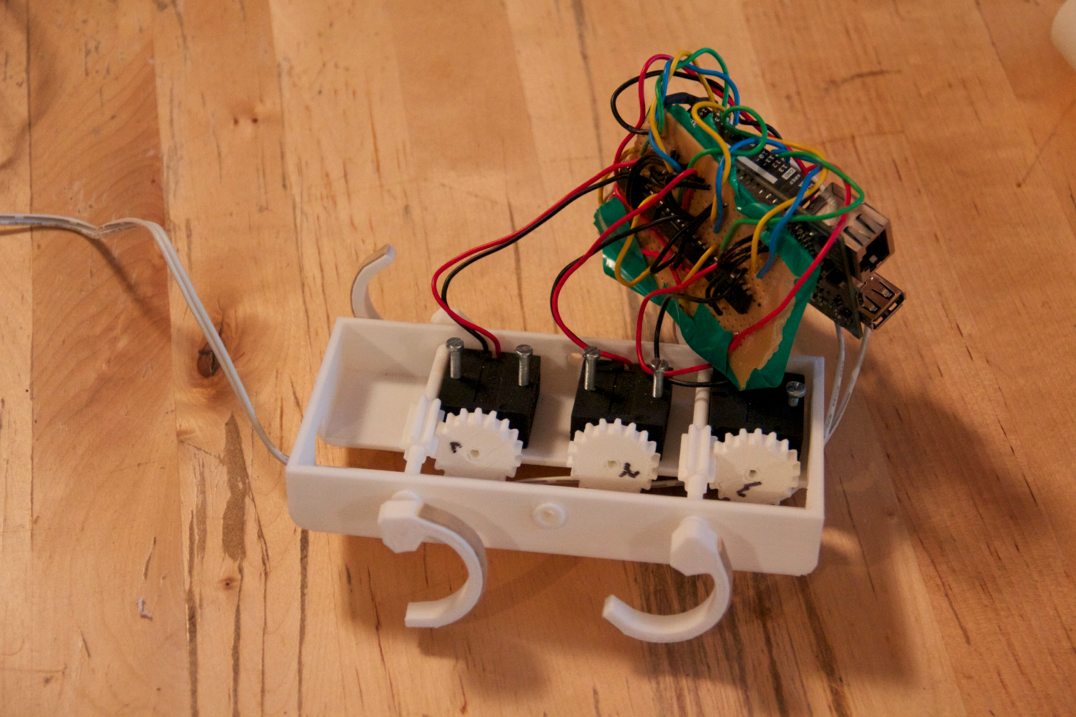 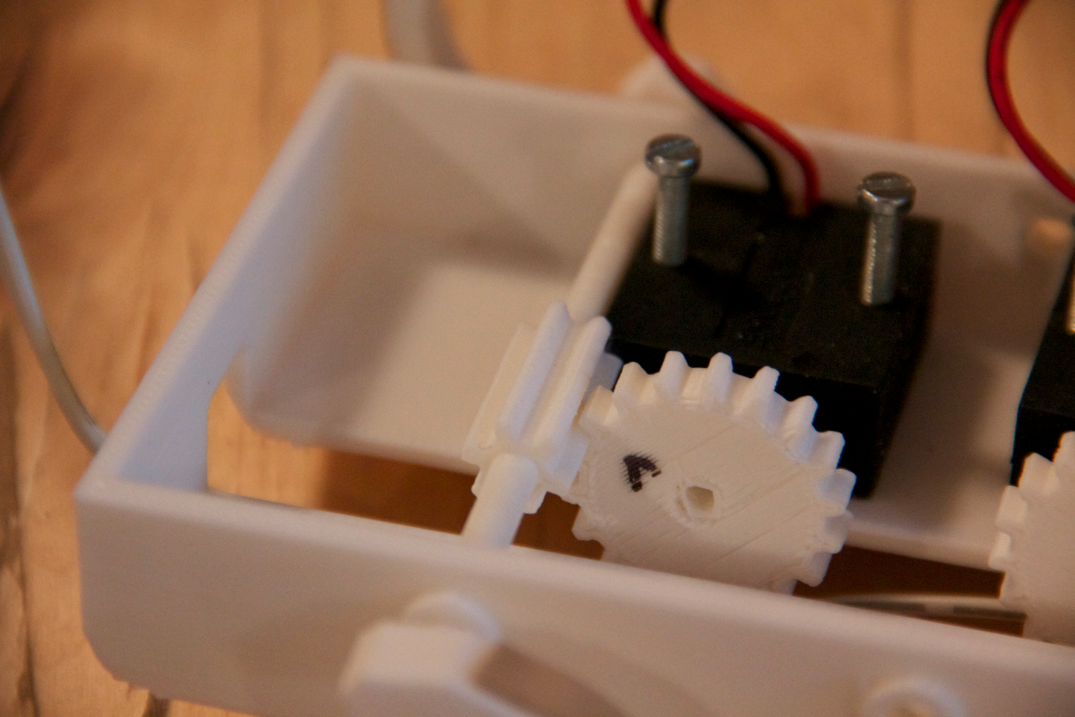