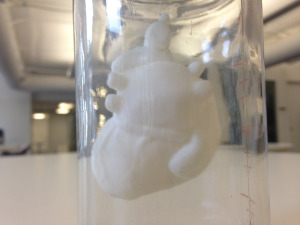 QUASI [kwey-zahy, -sahy, kwah-see, -zee] : a combining form meaning “resembling,” “having some, but not all ofthe features of,” used in the formation of compound words: quasi-definition; quasi-monopoly; quasi-official; quasi-scientific.

Quasi is a Quasi-object and a Quasi-Human. He is so emotionally connected to us that will be lovely and calm when we are around it, but can be very very very pissed if we leave it alone, by itself, like a normal object. If he gets pissed then it will start sending email to show its angry emotions.  The messages he send are directly pulled from Twitter, Quasi wants to speak like a human.

Its body is composed by a hearth and a brain and an eye.

The brain is composed by an Arduino, the eye by a PIR sensor and its heart is a 3d printed heart. He lives in a Jar that can protect him, just like the rose of the Little Prince. 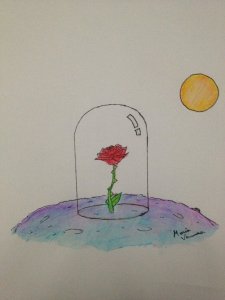 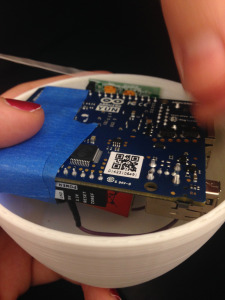 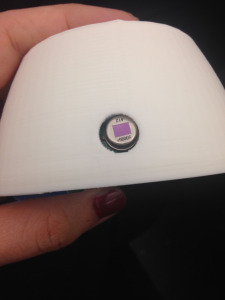 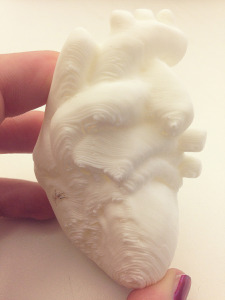 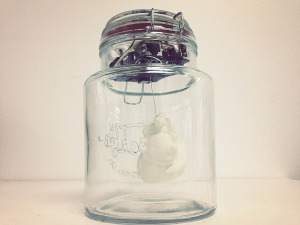 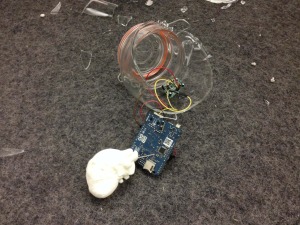 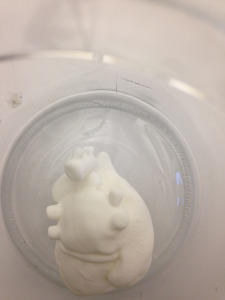 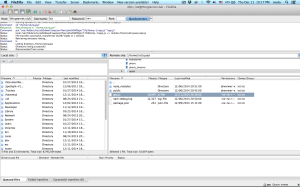 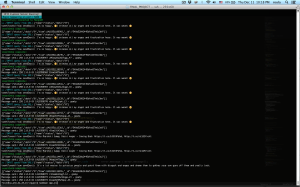 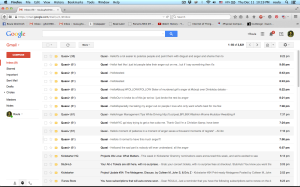 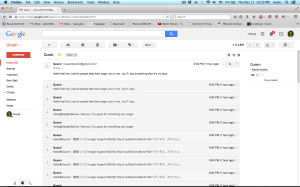